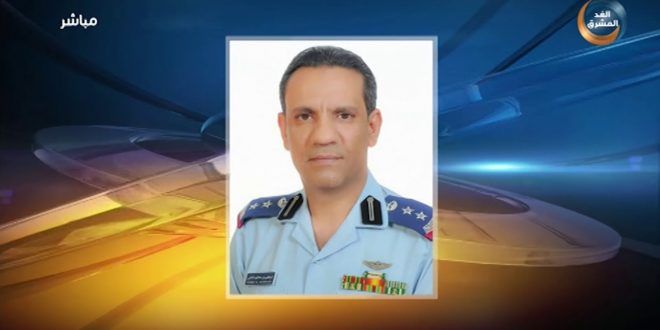 A spokesman for the Arab Coalition Colonel Turki al-Maliki, said the coalition welcomes the recent Security Council resolution on Yemen.

Colonel al-Maliki said that the violations of the militia since the Swedish agreement amounted to 138 violations. Stressing the continued obstruction of the militia of the entry of ships loaded with food aid to the port of Salif.

The coalition spokesman added that Saada and Amran were still being used by the militia to launch rockets into civilian areas, as well as the use of the Sanaa airport as a military barracks.