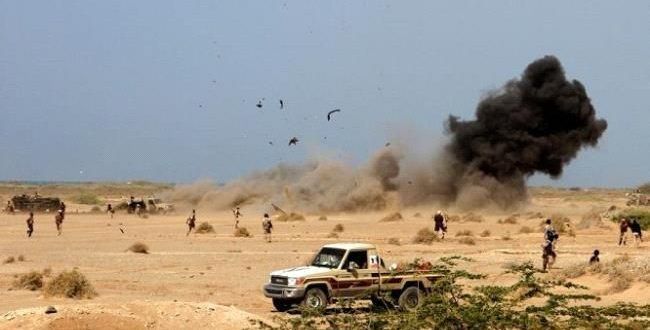 An expert and Emirati military analyzer, explained reasons that made the militias of the Houthi coup to made unsuccessful attack on the Durehimi, Hodeidah governorate and its broken of a ceasefire .

The Emirati expert Khalfan Al Kaabi in the tweet, the militia launched an attack on the Durehimi to control it, indicating that the vigilance of the men of joint resistance with attribute from the coalition repelled the attack and killed more than 130 Houthi .

military expert Khalfan Al Kaabi noted that the Houthi militia on its attack trying to regain what they lost before stop firing as of midnight on Monday.